In 2014 the BCCLA fought back against spying by filing legal complaints against the Canadian Security Intelligence Services (CSIS) and the Royal Canadian Mounted Police (RCMP). Those complaints alleged that the Canadian government’s security agencies had been spying on law-abiding Canadians engaged in peaceful activities related to the Enbridge Northern Gateway pipeline project.

In 2015 the Security Intelligence Review Committee (SIRC), the body responsible for CSIS oversight, held secret hearings in Vancouver from August 12-14. It was then that the witnesses involved in the complaint were ordered to keep silent about what happened in the proceedings.

Now, SIRC has issued a decision, but we are still not allowed to talk about it. SIRC has gagged us from disclosing or speaking about the arguments we made before it. This is largely unprecedented and it is definitely contrary to the principles of accountability and transparency that oversight bodies are meant to serve.

Together with the organizations involved in the complaint, the Sierra Club of BC, the Dogwood Initiative, Leadnow.ca, and STAND (formerly ForestEthics Advocacy), we are seeking accountability and an end to unconstitutional spying on Canadians. We are applying for a judicial review of SIRC’s decision by the Federal Court. Stand with us.


*You will receive updates from BCCLA on our work.

Our complaint alleged that CSIS broke its own law – the 1985 Canadian Security Intelligence Service Act– violating the prohibition on collecting information on “lawful advocacy, protest or dissent” by Canadians. These actions are a violation of fundamental rights to free expression, peaceful assembly and free association–rights that lie at the core of free and democratic societies. 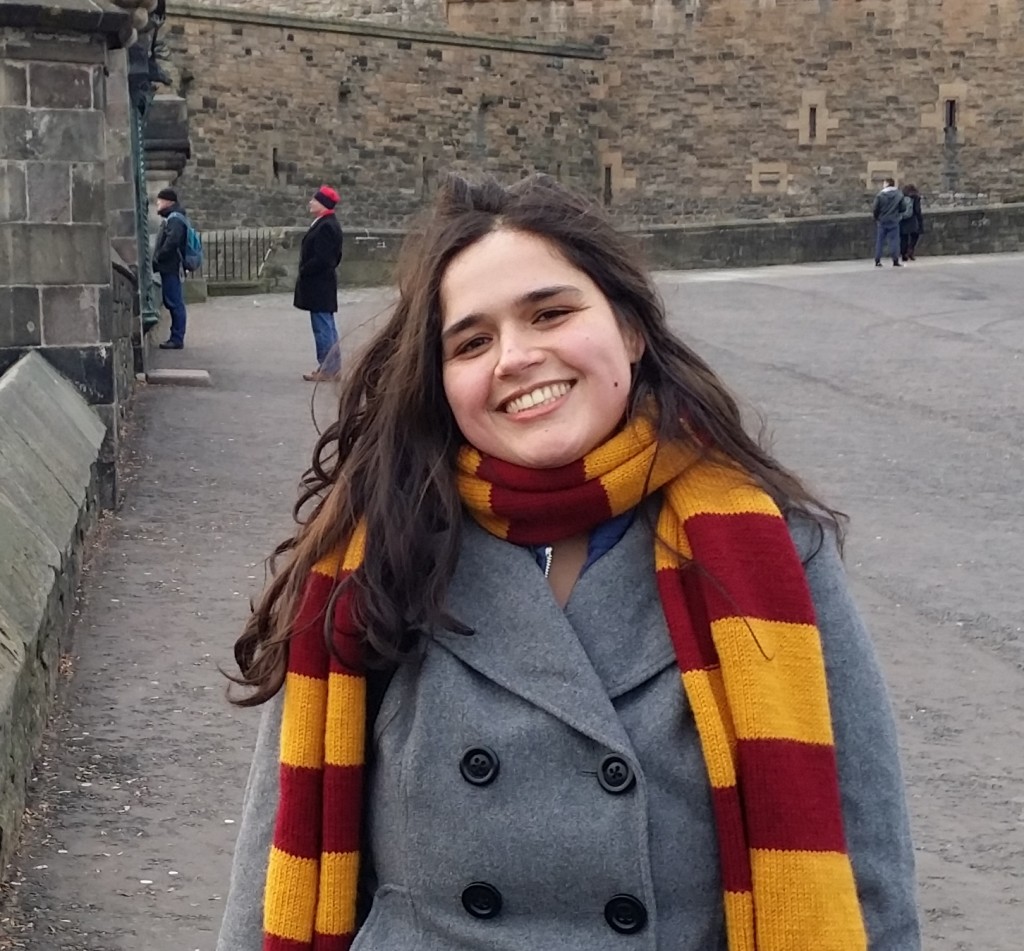 I was incredibly shocked and disturbed to hear about the surveillance… This had a chilling effect for me. Suddenly, I was very concerned how far it extended. Was I personally named somewhere? Had they investigated my online activities? Read my emails? – Alexandra Swann, Dogwood Initiative volunteer who discovered she was being spied on

Spying on peaceful citizens is an attack on democracy. It can create a climate of fear that chills free expression and stifles public participation.  Canadians have the right to participate in important public debates without fear of being spied on and intimidated by our own security, intelligence, and police agencies.

For more discussion on how spying impacts our free expression and assembly rights, read this new piece by BCCLA Policy Director Micheal Vonn.

For the first time that we know of, the Security Intelligence Review Committee came to Vancouver to conduct hearings into the BCCLA’s legal complaints. As the only oversight body for CSIS, SIRC’s hearings are held in secret, with no access to the hearings by the public or media.

What can we say?

We can say that the BCCLA’s lawyer Paul Champ will be applying for a judicial review of SIRC’s decision, and that’s about it. If you want to know more, check out this video made by the witnesses before they appeared at the SIRC hearings in 2015.