This week, final arguments came to a close in BC/Yukon Association of Drug War Survivors (DWS) v Abbotsford (City). This was a landmark six-week trial in which a group of Abbotsford’s homeless residents challenged the constitutionality of City bylaws that prevented them from sleeping or erecting shelters in public spaces. The homeless residents are represented by lawyers with Pivot Legal Society, and the BC Civil Liberties Association was an intervener in the case.

As the BCCLA’s summer law students, we assisted by attending court to transcribe witness testimony and summarize the evidence for use in final submissions. Sitting in the court was eye-opening to say the least. We heard testimony from numerous witnesses, including homeless Abbotsford residents, experts in addiction, local service providers and city officials. It was clear from our time in court that homelessness is a complex issue, with many causes and no immediate solution. Certainly litigation, on its own, is an inadequate tool to solve the problem. What this case illustrates, however, is the role that the court can play in protecting people’s fundamental rights even when more action is needed to address a deeply complex social issue. 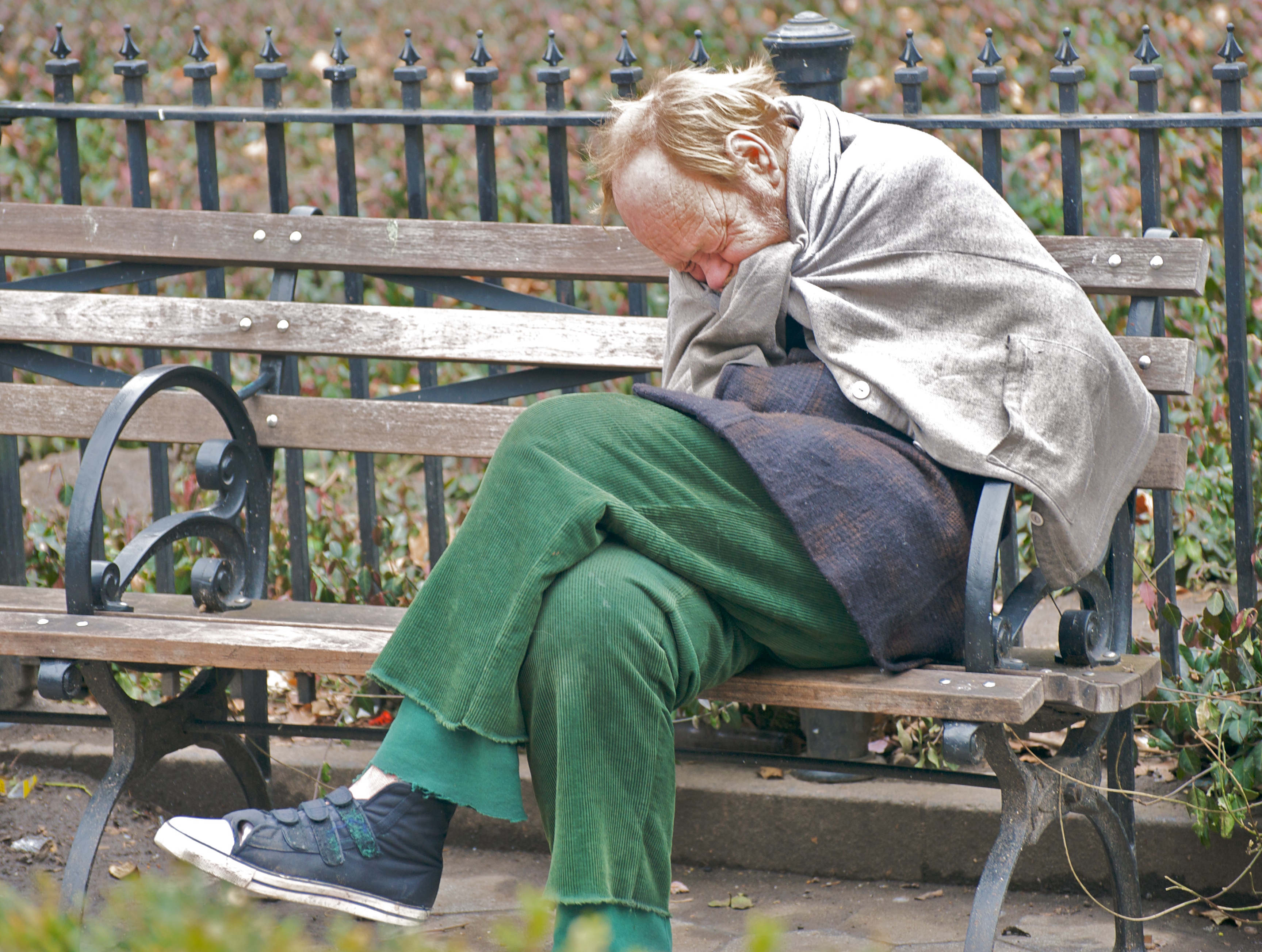 One witness, Harvey Clause, described in detail the difficulty that he had finding reliable shelter in Abbotsford. After taking care of his mother through illness, Harvey turned to drugs to cope with her death. In Abbotsford, he was kicked out of one two recovery houses: first when he got a job at the house and stopped taking welfare, and second, when the house he was in shut down. At another residence, he was beat up with hockey sticks over a rental dispute. As a result of being beaten, he missed an appointment with the welfare office and was cut off. Harvey survived by biking and camping around the city with his cat, Buddy. Harvey earned money by collecting cans, and used meth in order to have the energy to bike longer and collect enough so that both he and Buddy could eat. If he could only go so far, only Buddy would eat. He couldn’t take Buddy to the Salvation Army because they wouldn’t allow pets. So, Harvey and Buddy camped.

Harvey’s experience was not unique. The homeless in Abbotsford were constantly being moved around the city. Beginning in October 2013, a group of homeless people set up tents in Jubilee Park in Abbotsford, an area where service providers regularly provide meals, health care and other services to people. During the trial, the court heard testimony about how a sense of community developed among the homeless staying in the park, as they would watch over each other and their belongings. That December, only five days before Christmas, the City of Abbotsford obtained an injunction order requiring the homeless residents to vacate the park. City officials then tore down the structures that had been erected and prevented people from re-entering the park.

The evidence at trial revealed the tactics used by the City. City officials dumped chicken manure and fish fertilizer on camps, cut and slashed tents, pepper sprayed tents and belongings, cleared bushes to make camps more visible, blocked entryways to camps with tree trunks, and applied City bylaws even in areas where they did not apply (such as private land). Forcing people to move not only created adverse health and safety risks for those individuals, but made it more difficult for the few existing service providers to reach them, as people moved to more isolated and remote locations.

A group of homeless residents brought a lawsuit arguing that the City’s bylaws and actions breached their Charter rights, violating their life, liberty and security of person, their equality rights, and their rights to freedom of association and assembly.

The issues in this case go beyond those at stake in the BC Court of Appeal’s earlier decision in Adams v Victoria (City). In that case, a city bylaw preventing people from erecting overnight shelter was found to violate the homeless population’s right to life, liberty and security of the person. Here, DWS is not only concerned with the lack of available shelter beds and a prohibition on erecting shelter, but with the systemic efforts of the City of Abbotsford to repeatedly evict and permanently displace members of its homeless community, in the midst of municipal inaction to provide solutions on a longer-term basis.

The BCCLA intervened in the case, arguing that the government holds land in trust for the public, and has corresponding obligations to ensure the public can use that space. Homeless individuals have no private space of their own, so denying their use of public space essentially denies them the use of any space at all. This exclusion from public space disproportionately impacts the homeless, who have no other place to go.

The plaintiffs in this case are not asking for the court to order that housing be provided to them. This is not the role of the court. What the court can do is tell the City that if they fail to provide the necessities of life, they cannot interfere with individuals’ efforts to obtain those necessities for themselves. The real question is whether the City’s current bylaws and bylaw enforcement practices are a constitutional response to people who have no choice but to engage in life-sustaining activities in public spaces. If people do not have the right to exist in public spaces, what rights are left for those in our society who are the most vulnerable?