The Canadian government has been spying on law abiding Canadians engaged in peaceful activities related to the Enbridge Northern Gateway pipeline project. In what The Guardian has called “unprecedented” sharing between governments and corporations, Canada’s spies then sat down with oil companies to share that information.

In 2014 the BCCLA fought back, filing legal complaints against the Canadian Security Intelligence Services (CSIS) and the Royal Canadian Mounted Police (RCMP).  Now, the Security Intelligence Review Committee (SIRC), the body responsible for CSIS oversight, will be holding secret hearings in Vancouver from August 12-14, 2015

Alexandra Swann, a volunteer with the Dogwood Initiative, participated in activities and then learned that those activities may have been spied upon. Below, she shares her experience of being spied on: 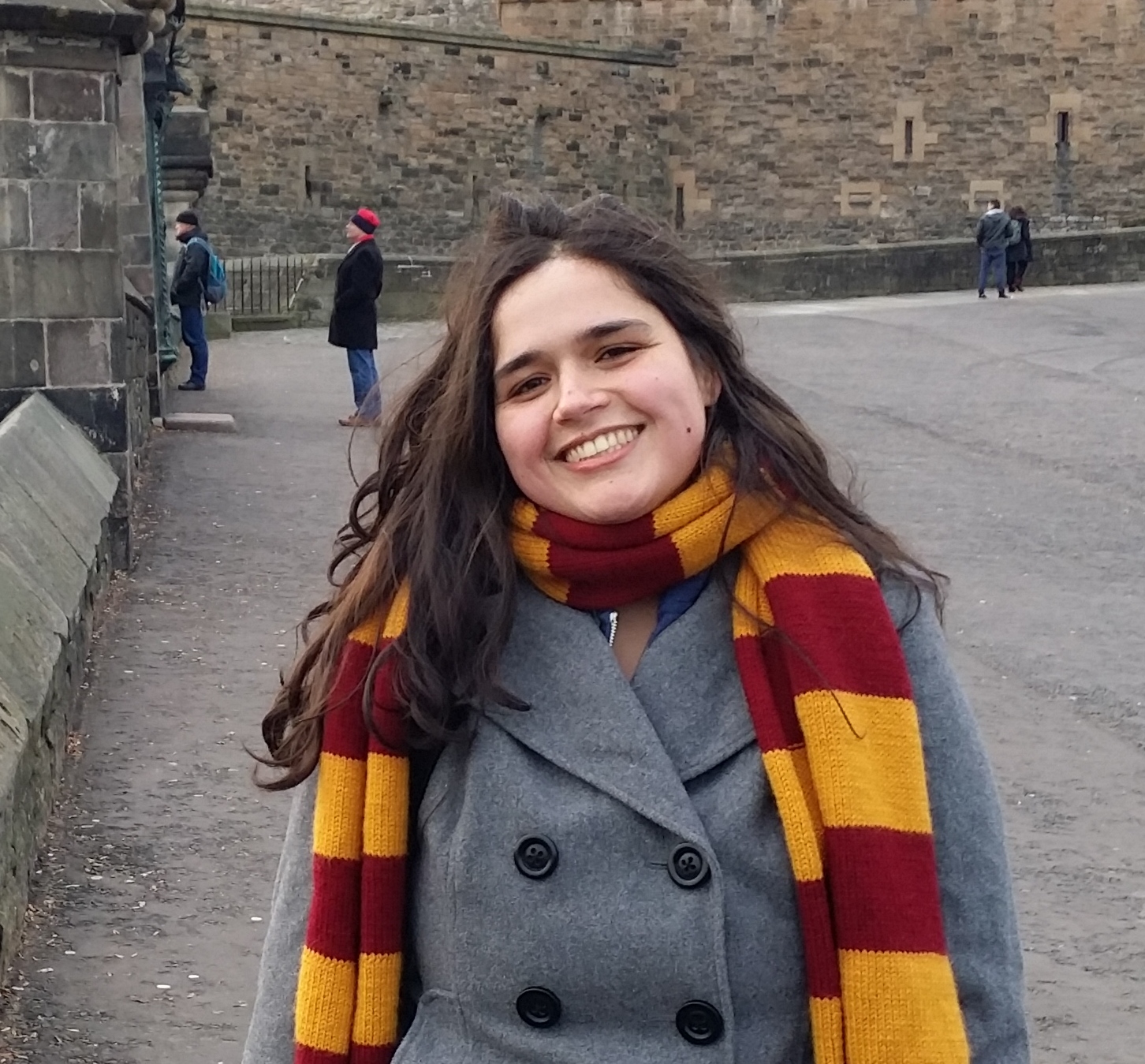 “Participating in environmental groups is an ethical act for me, something I have done my whole adult life. I do it like some people go to church – I have an obligation to my conscience, I am subject to higher powers than myself, and I want to connect with a community of like-minded individuals. This is real political participation for me. Many other very average Canadians feel the same compulsion to come out on early mornings or late evenings to do good work for a cause they believe in or a community they cherish. They sacrifice time out of work and family life for something bigger than themselves.

I was incredibly shocked and disturbed to find out about the surveillance on Dogwood and other environmental groups. It struck me first of all as a fruitless waste of intelligence resources. I’ve never been charged with a crime nor had an encounter with the police. The meetings that were being monitored were a place where Dogwood taught us skills like how to make a compelling public narrative or how to canvass efficiently – not exactly subjects of concern to law enforcement. Whatever reasons they had for doing it had little to do with enforcing public order. Finding out had a chilling effect for me. Suddenly, I was very concerned how far it extended. Was I personally named somewhere? Had they investigated my online activities? Read my emails? I realized the right to privacy was a myth in this country, and that being a decent person was no barrier to illegal scrutiny by people far more powerful than me.”

Together with three of the organizations who were illegally spied on, the Sierra Club of BC, the Dogwood Initiative, and ForestEthics Advocacy, we are seeking accountability for this illegal activity, and an end to unconstitutional spying on Canadians.

Learn more about our work on illegal spying against engaged citizens here.

Previous Post: A tough week for voting rights
Next Post: Speaking up for clean drinking water shouldn’t make us enemies of the state