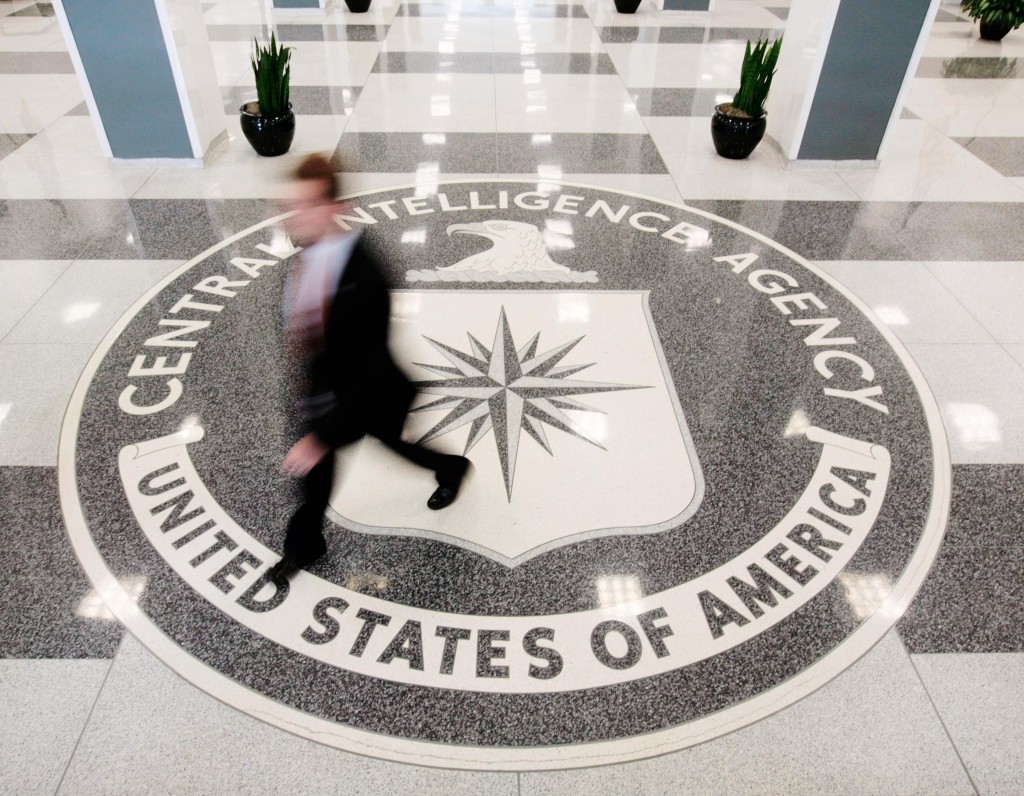 This week, the United States Senate Select Committee on Intelligence released the declassified 499-page Executive Summary of its still-classified 6,700-page study on the CIA torture program from 2001 to 2009. For those who have followed the history of the so-called “enhanced interrogation techniques” used by the United States in the aftermath of the September 11 attacks, few of the findings in this report are surprising. It doesn’t make it any less of a harrowing read, though.

The report goes into detail about the CIA’s misguided policies, its horrific practices, its utter lack of accountability. And in its very first finding, the report confirms what military and security experts have long pointed out: torture is not “an effective means of acquiring intelligence or gaining cooperation from detainees”. In relevant part:

There is much for the United States government to account for, and for commentary on that, we’ll refer you to this, this and this (for starters). Here, we’ll focus on what this report means for Canada, given that during question period in the House of Commons on Tuesday, the Prime Minister said that “this is a report of the United States Senate” and that “it has nothing to do whatsoever with the government of Canada”.

With respect, we would disagree with the idea that this report has nothing to do with Canada.

The history of torture set out in this report is a shared history among very many nations – over 50 countries in fact. The United States government and the CIA did not engage in these activities alone, nor were their activities completely unknown to their international partners. According to the Open Society Justice Initiative, the CIA’s torture program involved the assistance of 54 foreign countries, including Canada. Some of this assistance came in the form of countries allowing the CIA to host prisons in their territories. Some of this assistance included states helping the CIA interrogate and torture individuals. In Canada’s case, this assistance came in several forms. It allowed flights associated with CIA extraordinary renditions to fly through Canadian airports and Canadian airspace – a total of 74 flights after September 11, 2001. It helped identify potential targets for the CIA’s extraordinary rendition program: Maher Arar was one such victim, targeted by the CIA based on faulty intelligence provided by Canadian agencies.

Canada has also made use of information obtained by the CIA through torture. In the security certificate proceedings against Mohamed Harkat, for example, Canada relied on information provided by Abu Zubaydah, who was repeatedly waterboarded by the CIA. Zubaydah’s treatment by the CIA was detailed in a report of the International Committee of the Red Cross over five years ago, and is again recounted in the Senate’s report. Information elicited from Zubaydah also likely played a role in the listing of Abousfian Abdelrazik on the UN’s terrorist blacklist.

And Canada likely still continues to rely on information obtained through torture. Readers of these pages will recall Canada’s key national security agencies – CSIS, the RCMP, the Canada Border Services Agency, CSEC and the Canadian military – all operate under government directives which allow for the use of information potentially derived from torture. And despite renewed calls this week in the wake of the Senate report for these directives to be rescinded, the government has refused to do so.

We’ve written before on why the government’s position on the use of information potentially derived from torture is anathema to the protection of human rights. Torture is wrong and has no place in any society, full stop. But the government’s position is also dangerous from a security perspective, because what the Senate report reminds us is that information derived from torture cannot be relied upon to keep us safe. The problem with information elicited under torture is that it is simply impossible to tell what is true and what is false – what details uttered in the throes of extreme human suffering are credible, and which are fabricated. This report points to fabricated information and false leads provided to torturers, perhaps in the hope that there might be some reprieve. At best, this means that already scarce intelligence and security resources are temporarily misdirected. At worst, it can mean a catastrophic security failure. In either event, an individual has been tortured, and the moral fabric of our society has been weakened.

In these coming days and months as we continue to make our way through this report and its aftermath, it’s important to remember that this isn’t just a document of the United States’ failings. This is a history we all share.

Previous Post: Solitary Confinement: Out of Sight is not Out of Mind
Next Post: Bulletin from Bangkok: Protest Rights and Extractive Industry

One thought on “Shared Histories – the US, Canada and torture”