The BCCLA has been invited by the United Nations to a special meeting of experts, held in Bangkok, Thailand, to discuss the treatment of the rights of communities and demonstrators in relation to natural resource development projects around the world. 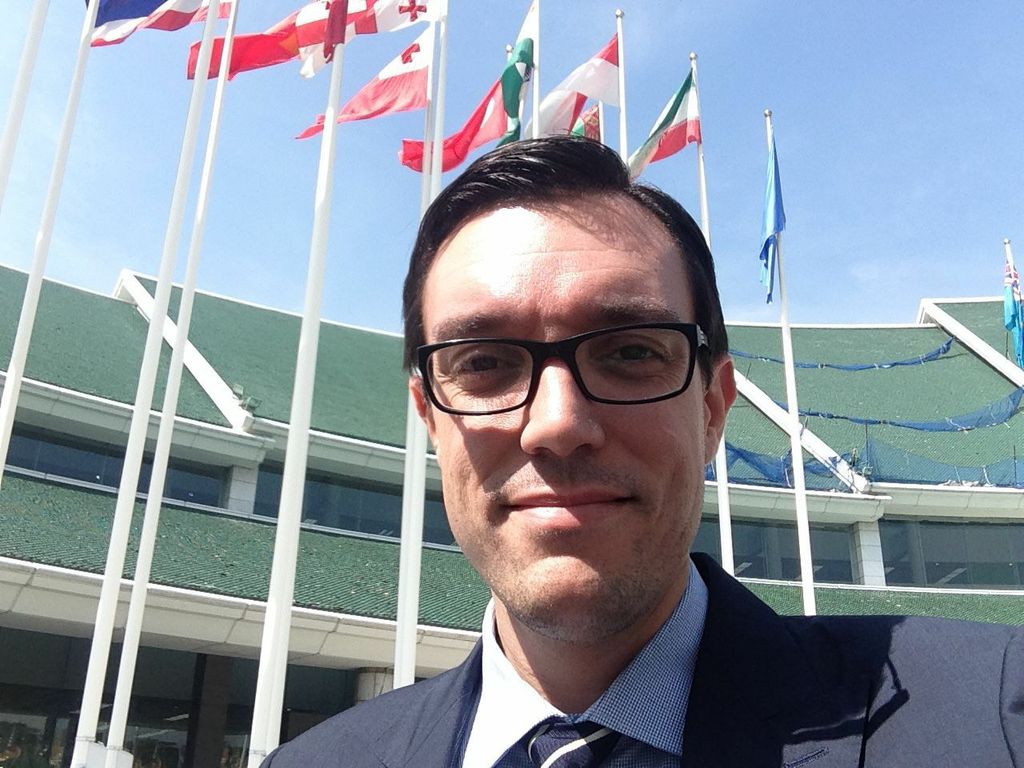 I arrived at my hotel in Bangkok after 19 hours of flying from Vancouver, and finding my way downtown on the transit system (including having my briefcase tumble down a flight of stairs in the subway – mercifully my laptop doesn’t seem to have noticed). It’s hot and there’s plenty to do in the city, but I only have a few more hours to prepare for meetings with delegates from around the world.

BCCLA has worked on the issue of protest rights for a long time, and lately, our work has focused – unsurprisingly – on the rights of those who protest in relation to natural resources projects. We were honoured to be selected by the United Nations Special Rapporteur on the Rights to Freedom of Peaceful Assembly as the only Canadian participant in an experts’ consultation aimed at identifying gaps in the legal framework governing protest. The meeting brings together 25 experts in human rights who have gathered from every continent.

I’ve been thinking for weeks about what to say when I present to the United Nations in Bangkok about the way Canada treats demonstrators, Indigenous peoples, and community groups who try to use their freedom of expression and assembly to oppose natural resource extraction projects that they think will harm their communities.

How to sum up Canada’s record? There’s too much to say. The over 100 bogus arrests and the excessive use of force against demonstrators on Burnaby Mountain are fresh in my mind. But Canada’s very troubled record on respecting the rights of those opposed to resource extraction projects goes on and on. In recent years, the BCCLA has filed complaints that the federal government has spied on activists, Indigenous communities and community groups who have become involved in debates over natural resource projects. We know that the government is spying on all protests nationwide through a multi-agency intelligence-gathering operation.

In 2012, the federal government began to publicly call people opposed to natural resource projects radicals. Canada made changes to its regulatory decision-making processes for natural resource projects to make them less accessible to public, civil society and First Nations participation – even designing application forms to participate in the process that were extremely difficult for an average person to complete. The government responded to First Nations opposed to fracking in Elsipogtog with militarized force, camouflaged snipers lying in the grass watching the Indigenous people who had come to make a statement about their land and rights. And we won’t soon forget the events of a few weeks ago, in which demonstrators on Burnaby Mountain were hit with multi-million dollar lawsuits to intimidate them from taking their stand.

As if all this weren’t enough, a new bill was introduced in the House of Commons two weeks ago  that will criminalize many peaceful – and currently lawful – protests, if they interfere even temporarily with the “lawful use, operation and enjoyment” of “critical infrastructure”, which is broadly defined in the bill. Almost any important service or economic project counts. What this means is that now, everybody from striking flight attendants and kids protesting pipelines on Burnaby Mountain could be considered criminals? Either of these lawful protests could count as a crime under this law if they interfere with something of economic value. That is simply ridiculous and it violates the fundamental freedoms of Canadians. This bill, while it has been proposed by an individual member of parliament and not a government minister, nevertheless has the strong support  of the government and will be debated in early 2015.

I’m looking forward to the many hours of discussions ahead with human rights defenders from around the world. And I’m sensitive to the fact that while I’m here to talk about Canada’s record at home, Canada’s government and Canadian companies have also been working hand in hand to promote resource extraction projects abroad. In the developing world there are many stories of tragic and fatal human rights violations that connect with Canadian actors (see for example here  and here). I expect to hear a lot of these stories over the next few days.

6 thoughts on “Bulletin from Bangkok: Protest Rights and Extractive Industry”