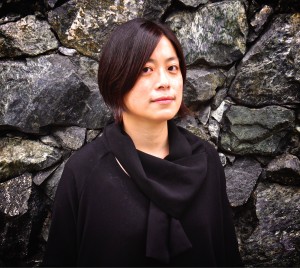 BCCLA Senior Counsel Carmen Cheung takes part in a post-screening discussion of Drone, a film by Tonje Hessen Schei that looks closely at drone technology used in CIA military operations. Presented by DOXA Documentary Film Festival, Drone follows the development of the technology and its implementation in ongoing US missions in Pakistan. Interviews with Pakistani locals reveal the extent of destruction and civilian death brought about by drones and their remote operators in attacks that have lasted over a decade. The distance between the drones and their operators adds an additional layer of horror to the warfare, as the training and recruitment of drone operators relies heavily on video game technology in a chilling blur between war and entertainment. Cheung will speak on human rights and national security issues with respect to the questionable practices highlighted in the film.

Tickets can be bought online here.  This event is at 2:00pm Saturday, May 9 at the Cinematheque (1131 Howe St, Vancouver).