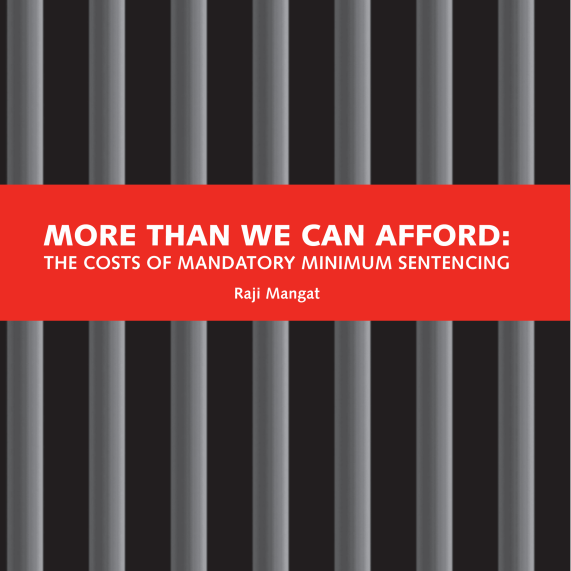 With the enactment of the so-called “Safe Streets and Communities Act” in 2012, the number of offences attracting mandatory minimum sentences in Canada is at an all-time high. Even as crime rates are falling, and are at their lowest point since the early 1970s, the Canadian government persists in enacting costly and punitive sentencing measures.

Has this approach helped us get tough on crime? Or is it distorting the justice system at great economic and social cost?

Sign up here and you will be emailed an invitation to the webinar on Friday morning.