Law Against Advocating or Promoting Terrorism in General 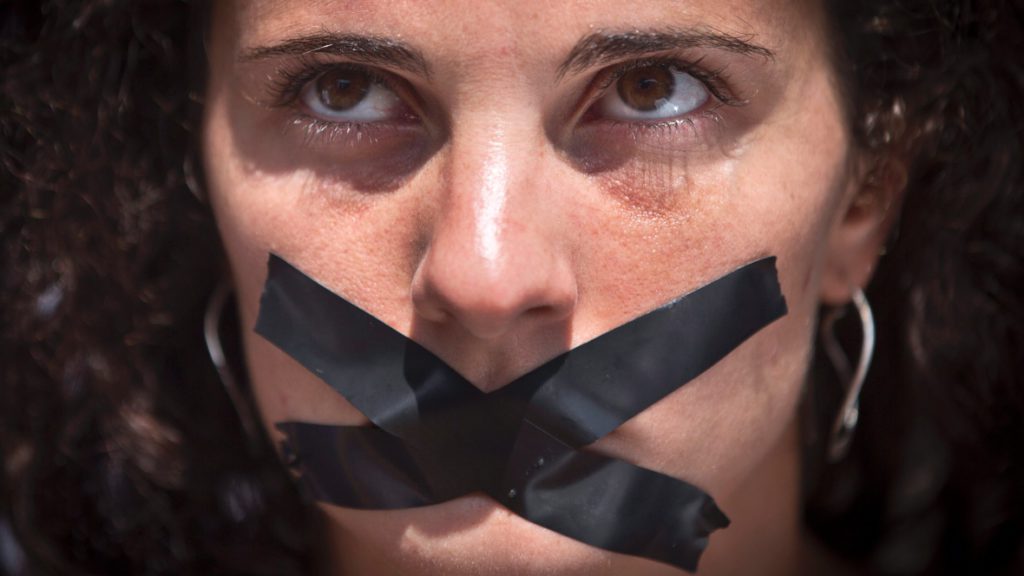 criminalizing speech that “advocates or promotes the commission of terrorism offences in general”.  Unlike the hate propaganda offence that it is based on, the new offence contains no exemptions for private conversations or legal defences (such as a public interest defence).

The federal government’s national security consultation Green Paper offers a suggestion as to what “terrorism offences in general” might mean, but the Canadian legal community has no clear agreement on how courts would interpret this troublingly open-ended language.  Presumably “terrorism offences in general” goes beyond the already broad definition of “terrorist activity” set out in s.83.01 of the Criminal Code.  Leading legal scholars in the field to note, “this is a potentially infinite number of offences.”

The federal government has announced “$35 million over five years, with $10 million per year ongoing, to create an office of the community outreach and counter-radicalization coordinator”.  The government has indicated that it is committed to supporting credible voices within communities to develop programs and messages that counter radicalization to violence.

The government Green Paper describes law enforcement playing an important role in supporting individuals at risk of radicalization to violence and responding if individuals progress to criminal activities.  Community capacity-building could include “mentorship, multi-agency interventions and training and support for front-line intervention work (such as youth workers, corrections and parole officers, social service providers, faith leaders and mental health practitioners).”

Many countries are stressing the importance of measures to counter radicalization to violence.  Unfortunately, we really don’t know, at this point, what measures are effective.  So far, the limited research and the experience of other countries have mostly served to show us what is not effective.

For example, the UK’s counter-radicalization program has been soundly criticized as “irretrievably tainted” and actually undermining the work of Muslim civil society. As Frances Webber, vice-chair of the Institute of Race Relations said,  “The government’s counter-radicalization policy is trying to channel thought, speech and ideas into a fairly narrow concept of what’s acceptable, and everything else is becoming potentially ‘pre-criminal’.”

If it wasn’t obvious at the outset, one of the  clear ‘lessons learned’ thus far is that counter-radicalization programs cannot be credible to communities, cannot earn the trust and confidence of people at risk of radicalization to violence, by criminalizing them for speaking about their views.  Social intervention/support roles and policing/intelligence roles must be clearly separated.

Imagine trying to work within community to support individuals at risk for radicalization to violence when even a discussion to understand their views puts them in the position of potentially committing a crime.  This is the situation that currently exists in Canada, where it is a crime to promote or advocate the commission of terrorist offences in general.  The reach of this law goes well beyond “active encouragement” to engage in terrorism.  The law makes criminals of people who have neither committed, nor plan to commit, any criminal or violent act.  They don’t have to actively incite or counsel acts of terror or violence, nor does the law require that the speaker even intend for a terrorist offence to be committed.

The government and the police may say: we aren’t going to prosecute people for statements made in the context of community support work or go after rash comments made by teenagers on social media.  In fact, the government’s  Green Paper takes the interesting  and counter-intuitive position that “[t]he offence is not an attempt to criminalize glorification of terrorism or praise for terrorism.”

However, what the government says it intends is not determinative of what the law does, and especially not a law that is a speech offence.  Thinking about a speech offence, we must think not only about who might get prosecuted, but about what expression is chilled because of the threat of prosecution.

Here, the scope of the law is not only vast, but unknown.  And while any chill of speech has serious consequences for democratic life, this type of offence also has very particular impacts on security and public safety.  To the extent that moderating extremist speech can sometimes aid in intervention and investigating security threats, the chilling effect can drive speech offline and underground, making intervention and investigation more difficult.

The Changes We Need (the bottomline)

The new offence of advocating or promoting the commission of terrorism offences in general should be repealed.  We can see no security interest in further criminalizing expression beyond what was already an offence prior to the new law.

The Criminal Code makes it illegal to counsel anyone to commit a terrorism offence, and considering that terrorism offences include acts that fall well short of violence, such as preparing to commit terrorism acts or supporting terrorist activity, this already captures a broad range of terrorism-related expression.

The potential sweep of the new terrorist speech offence presents not only a serious chill on speech, but a genuine risk of unintentionally undermining security.  The message of tolerance and democracy, which is the counter-narrative to violence, has no credibility where it criminalizes general extremist views.  Criminalizing these views alienates from their communities individuals at risk of radicalization to violence, increasing their risk and decreasing the potential for meaningful intervention and prevention.