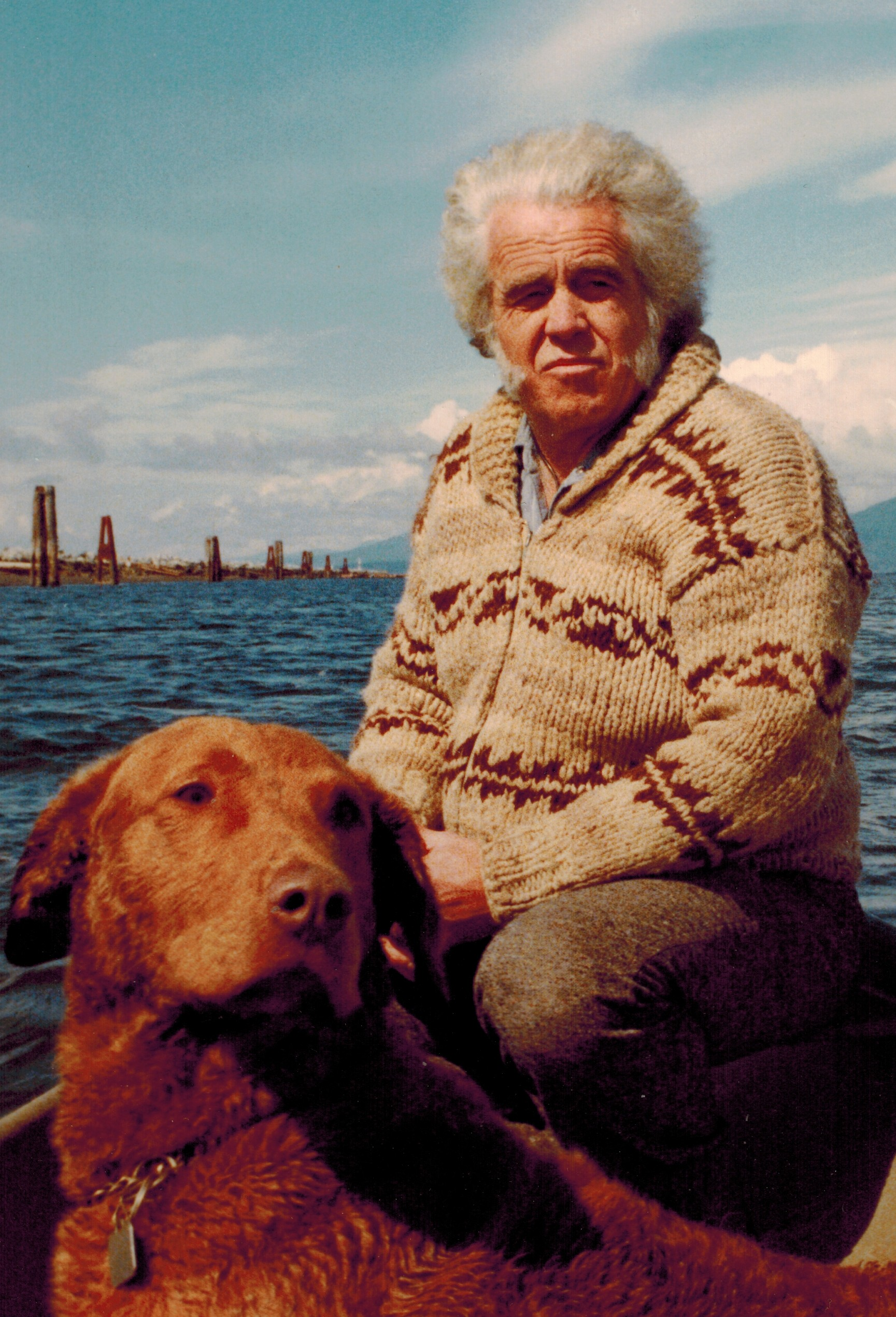 Paul St. Pierre dedicated his life to character, lies, and storytelling; and to privacy, relentless resistance to rules and rulers, and to freedom. Acclaimed writer, reporter, member of parliament, diplomat, Vancouver Sun editor, BC cowboy legend, world’s last living non-economist, wild goose chaser and duck plucker, freeman of Williams Lake, BC police commissioner, scofflaw, inventor of the country gate husband and wife team competition in the Anahim Lake Rodeo, Paul supported the BC Civil Liberties Association right up to his death in 2014, and even after, through a legacy gift.

Why? Let Paul tell you…

“I was born when Canada was free. Most of the things a man wanted to do – build a house, drive a car, keep dogs – he just went ahead and did. A Canadian could do any damned thing unless there was a specific law passed to prevent him. Young people don’t have that taste, but how can you miss what you never knew? Now not an acre of Canada can be walked without putting a foot into three or four cowflaps of law.

Once I was Old Enough to Know Better (which became a book) I realized bureaucrats do not conspire to establish dictatorships; they don’t think that big. Bureaucrats are not bad, cruel, or wicked people; they are people caught up in the ritual dances at the rulers’ courts. Most of their days are spent making big jobs out of little ones. 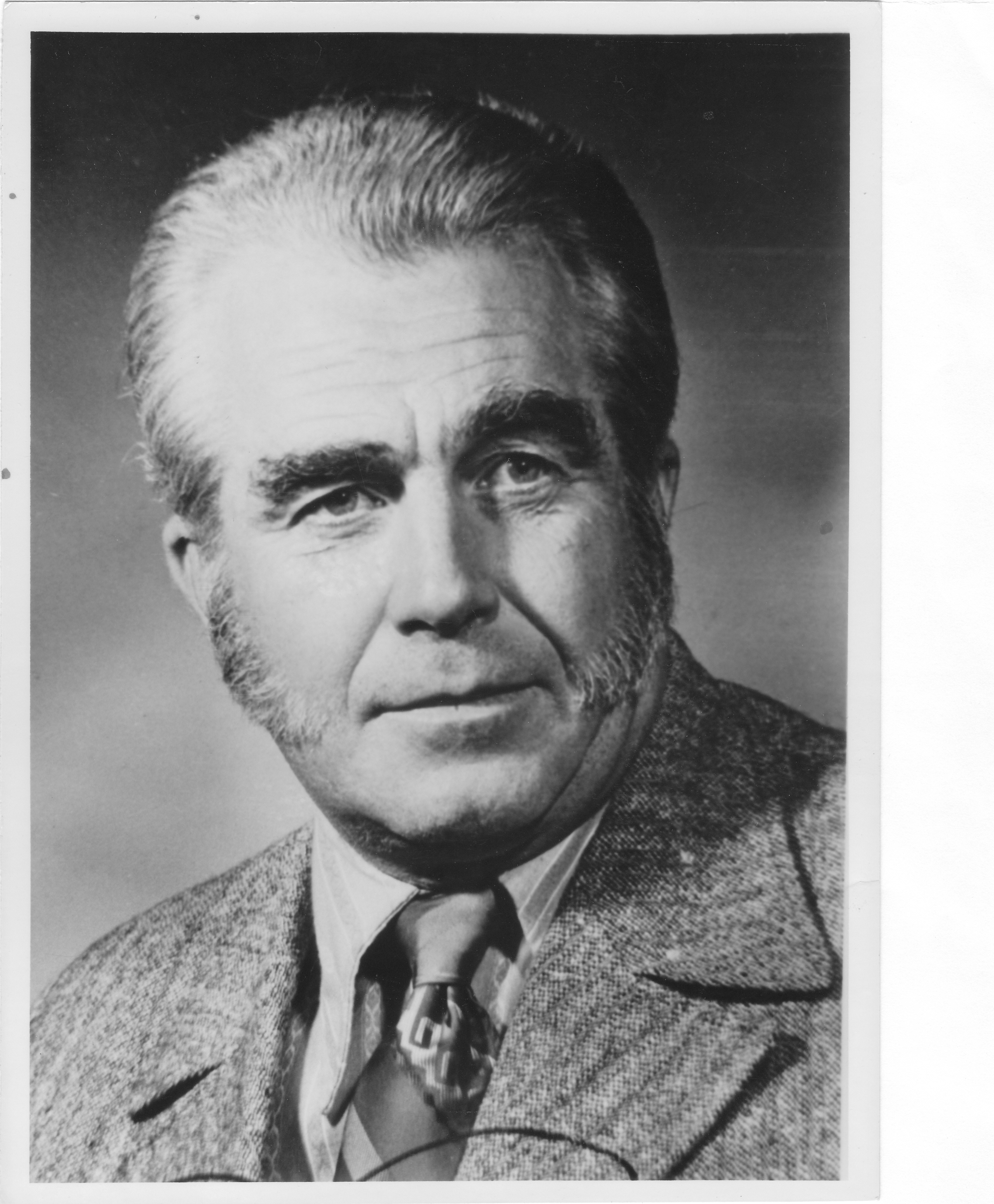 under promise of confidentiality, you make yourself hostage to them. Worse, private and personal misinformation about you is abroad. No matter what a bureaucrat might say, he or she can’t or won’t respect your privacy, and can easily wreck your life by error. Know your enemy and fear his inefficiency even more than his malevolence.

A monstrous idea has gained wide acceptance – that you and I were not born to be free and have no natural rights; that our only rights are those that somebody wrote on a piece of paper. We sleepwalked into prison. We Canadians have adopted practically every principle of the Nazi regime which I joined the Air Force to fight against so long ago. Our Canada is now very close to a condition in which everything that is not compulsory is forbidden. We have become prisoners of the state.

Know your enemy, government. Although their goals are almost always benign, they have built an apparatus of state control that could easily be seized and operated for the opposite purpose. Beware Big Brother, he is very near and very strong.

Born free, I died a criminal. Everyone is a criminal now. More laws make more criminals. The avalanche of new laws came into being the way all tyrannical laws are made anywhere, at any time, in any country. Such laws are passed “for the good of the people”. In all history, no other reason to enchain mankind has ever been offered. The usual response of a Canadian today is: “If I have done nothing wrong, I have nothing to fear.” This utterly fatuous statement is exactly what your rulers hope to hear from you, both the generally benign rulers of today and the criminally psychopathic rulers of tomorrow. Never forget this: Any government may lie, cheat, murder and steal for “the public good”. Think. In the head.

Is there hope? Yes. 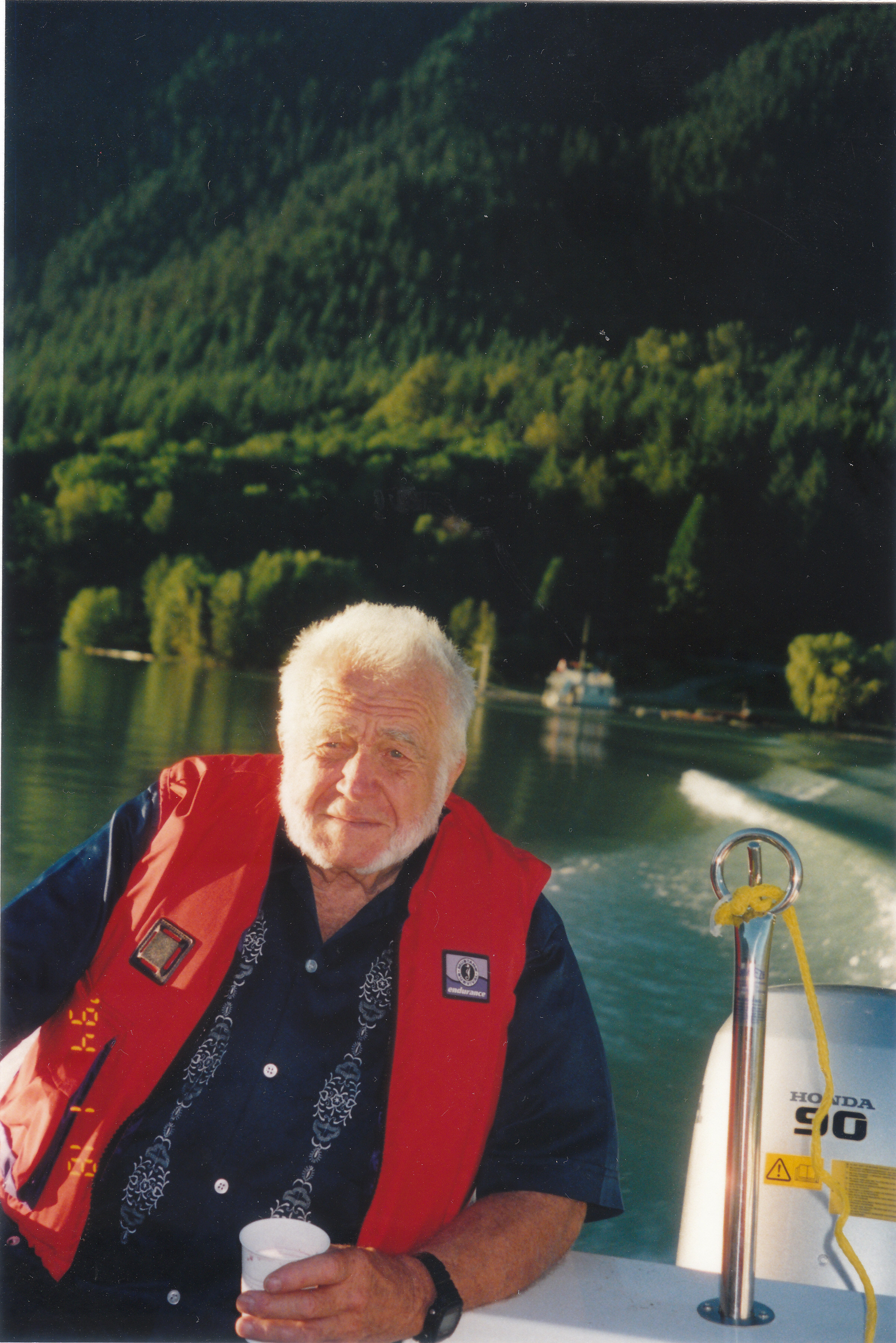 Be brave. You are more powerful than you realize. No matter how many regiments of law and regulations the rulers raise, they seldom defeat the guerrilla citizen.   When internal passports become law, do as terrorist and gangsters do – obtain more than one workable identity. Join the underground economy. Fight for the internet. It may be our last, best hope. Oppose, evade or sabotage every state attempt to control it.

Support the Civil Liberties Association. Future generations will see it as a lonely champion of liberty during long, dark years. When it supports a cause you find obnoxious, trivial or dangerous, increase your donation.

Despite Big Brother’s awesome and growing power, ordinary men and women retain hopes, dreams and high ethics. Out of that fathomless, still pool of the soul, freedom will emerge again, some day.”

Curious? What next? Books, Cariboo Country DVDs, and political rants at paulstpierre.com. Hope for democracy at www.BCCLA.org. Go there. Volunteer. Donate. Get off your stump. Rise up!

This profile dried into jerky from Paul’s books, plays, columns, and op ed pieces by his son. Tough. For chewing. In the head.