When I heard my government might be spying on me, I asked why speaking up for a safe environment makes me suspect. (Read my reaction at the time in the Huffington Post.)

Sierra Club BC is a charity that operates entirely within the bounds of the law.  Speaking up for clean drinking water shouldn’t make us enemies of the state. 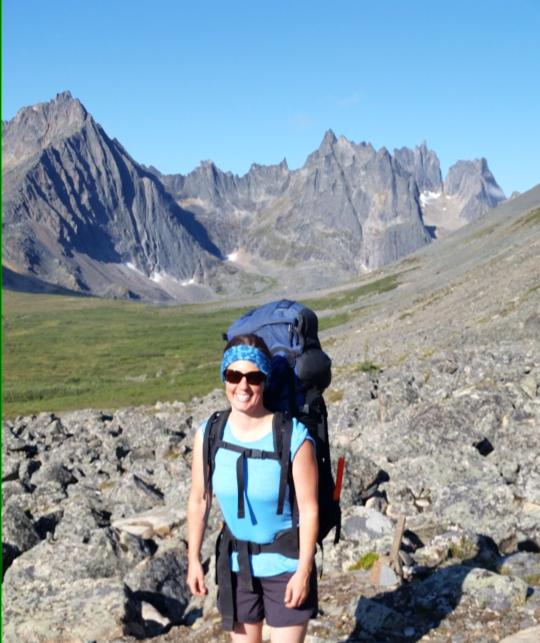 Why is the federal government spying on concerned citizens who are participating in public democratic processes such as the Enbridge Northern Gateway Joint Review Panel hearings? We have the right to engage in our democracy without fear of being monitored by our police and spy agencies.

This illegal spying is an attack on democracy, and on our rights as Canadians.

This spying is just the latest move by a federal government trying to push dangerous tar sands pipelines on an unwilling province. The government has changed laws, broken its own laws, and muzzled scientists. It has targeted environmental charities like Sierra Club BC, with verbal attacks and extensive CRA audits.

And now it seems our federal government wants to suppress and intimidate all dissent.

The allegations of spying are having a chilling effect. People are more reluctant to speak up about issues facing their community, for fear of being monitored or put on some list.

Sierra Club BC staff and volunteers feel violated, concerned that we are being monitored, and anxious about what the consequences will be for future job prospects. The chill effect makes it harder for us to engage members of the public on important environmental issues – some people are more reluctant to sign a petition or get involved. And the heightened sense of scrutiny – even though we operate entirely within the law and within the bounds of charitable activity – has meant that organizational resources have been diverted away from environmental work and into administrative tasks instead.

Sierra Club BC board members have expressed shock and distress that they would be considered enemies of the state for their role in civil society as they volunteer their time to raise awareness of the climate science.

What we are seeing is the criminalization of dissent. It is a frightening slippery slope that ends in a police state, and no part of this is okay. I am giving testimony today in the secret CSIS hearings because we will not be silenced; we will not be bullied. And we will defend our rights.

The Canada I know and love is a place where we all have the right to express our concerns and opinions, and get involved in public debate about important issues that affect us all.

The Canada I love is a place where protest and dissent are key to our democracy, and make us better as a nation.

The Canada I see today is unrecognizable to the country I thought I lived in.

The time we are spending defending our right to protest, and the government resources being put towards illegal spying, could be better spent working together to build a fair and sustainable low carbon economy that benefits all Canadians.

If our government really wants to protect our national security it should get serious about climate change, rather than targeting ordinary Canadians who love this beautiful land we call home and want to make it a better place.

Caitlyn Vernon is the Campaigns Director of Sierra Club BC.