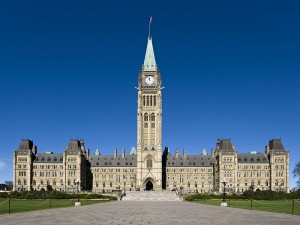 One of the key ways of making sure that security agencies are doing their jobs effectively, efficiently and lawfully is by examining their activities through review and oversight.

Independent review can, for example, tell us that there are flaws in some of the methods CSIS uses to confirm the value or reliability of foreign intelligence. This was a finding in the 2013-2014 Annual Report from the Security Intelligence Review Committee (SIRC), CSIS’s external review body. Misinterpreting the value, relevance or reliability of intelligence can have serious consequences for public safety. Time could be wasted in chasing down false leads. Resources might be diverted away from actual threats.

Real-time oversight also plays an important role. It can, for example, alert Ministers or Parliament to potentially illegal or controversial activities that might undermine public trust in our national security agencies, or expose agents to unnecessary risk or legal liability.

Again, from the statement: 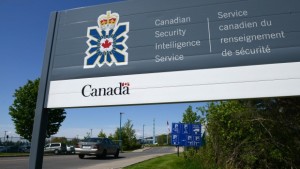 Since 2001, we’ve seen increased inter-agency cooperation across all sectors of government when it comes to addressing national security concerns. However, cross-agency accountability has not developed in parallel. We have, on the one hand, efforts being made to facilitate government agencies working cooperatively, sharing information, and engaging in joint investigations and operations. On the other hand, we have all the review bodies (like SIRC, the CSE Commissioner, the Complaints Commission for the RCMP, and so forth) still siloed and segregated into their own narrow jurisdictional confines, for the most part. This lopsided development of the national security apparatus has resulted in an accountability deficit.

What that meant for the Afghan Public Interest Hearings – which were held in response to complaints brought by the BCCLA and Amnesty International following Canadian transfers of Afghan detainees to risk of torture – was that the Commission could only consider the role of the Military Police in detainee transfers. Any accountability achieved through this procedure would be limited at best, given that detainee transfer was an “all of government” operation. 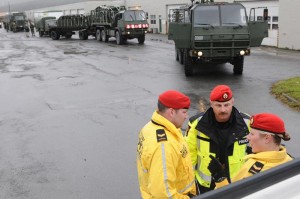 What do we mean by an “all of government” operation? For example, detainee transfer policies were developed at the Ministerial level in Ottawa. Detainees were captured by members of the Canadian Forces. Afghan prison visits were conducted by what was then known as the Department of Foreign Affairs and International Trade (DFAIT). The Military Police maintained the Canadian detention facilities. The Correctional Service of Canada provided expertise on prisoner handling. The Canadian Forces commander in Afghanistan made each individual decision to transfer. The Military Police effected the actual transfer itself. Post-transfer detainee tracking and monitoring was conducted by DFAIT. (We’ve bolded the activities that the MPCC was permitted to review.) The MPCC’s jurisdictional limitation meant that the Commission had to do its work with incomplete information, and that it could not truly investigate (let alone draw any conclusions concerning) anything beyond the Military Police’s limited role in the affair. As you can see, this left a lot of gaps in the accounting. 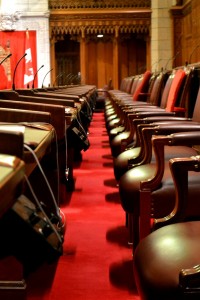 Canada has gone for too long without robust oversight or meaningful review over some of the most important and sensitive activities of any government – what it does to protect public safety and national security. We need better national security accountability, and we need it now.

*** There are now two bills in Parliament (C-44 and C-51) seeking to dramatically (and dangerously) expand government powers relating to security. Our Parliamentary submissions on Bill C-44 are here. We’ll be unpacking Bill C-51’s provisions in upcoming posts: first up, the Security of Canada Information Sharing Act. In the meantime, law professors Kent Roach and Craig Forcese have been publishing “real time scholarship” on Bill C-51 over at www.antiterrorlaw.ca. Their legal analysis is essential reading.