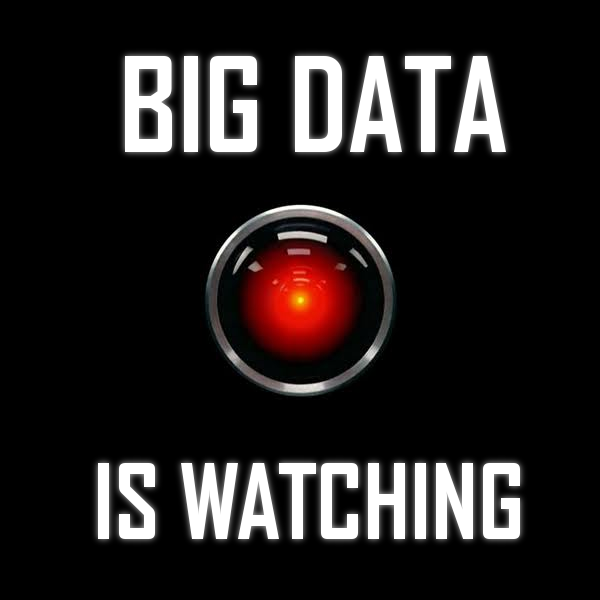 has just published a special issue of papers from their Privacy and Surveillance Conference. The conference, at Birkbeck, University of London, was thrilling to attend for obvious reasons (gosh, I’m in beautiful Bloomsbury) and for less obvious reasons – i.e. it’s not every day you get invited to the teeming metropolis of London to talk about the School District of Saanich.

And what’s so interesting about the School District of Saanich that audiences abroad are clamoring for the story?

For the long answer, see my article in the Review. It’s at page 191, “Citizens @ the fringes: how e-government initiatives in British Columbia are displacing citizens’ rights and participation.”

The short(er) answer goes like this. The so-called ‘Big Data Revolution’ has governments enthralled. The BC government sees itself as a leader in bringing about ‘transformation’ with the use of data. The promises are that 1) the government is going to free itself up in its use of citizens’ personal data and this will bring convenience and make money, and 2) the government is going to free up government data and this will bring transparency and ‘digital engagement,’ and make money too. The data will be free and we will be wiser, happier and richer. At least, that’s what the glossy brochure says. You may not be too surprised to discover it’s not actually working out quite that way on the ground.

In actual practice, part of this formula looks a lot like old ‘e-government’ initiatives that have been soundly criticized for costly failures and privacy fiascos. These include projects like the $100 million flop of the functionally unworkable provincial student information system (BCeSIS), and the ever-increasing centralization and government control of our personal health information, which is ultimately destined to be mined by for-profit companies (‘data fracking’ as it has been called). 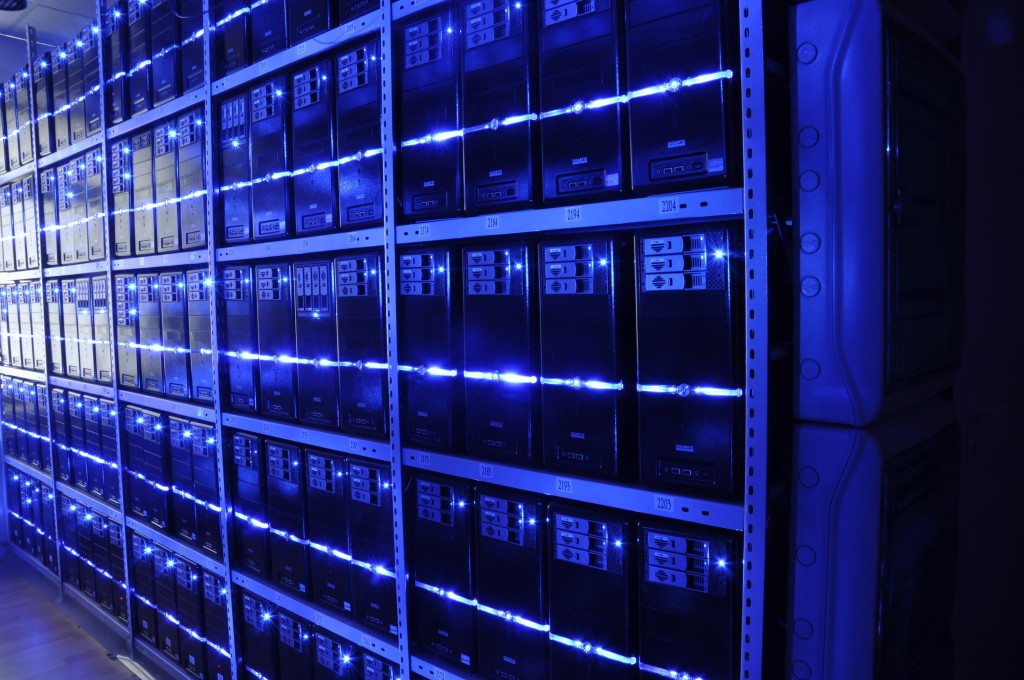 The new gloss on such badly tarnished programs is the promise of data analytics and ‘digital engagement.’ The idea is that citizens are going to start directly participating in and benefitting from the data tsunami. What might that look like? Well, the School District of Saanich could give master classes in the subject, because they are digital engagement exemplars.

After the provincial student information system’s costly implosion, the government promoted the adoption of a substantially similar system. The School District of Saanich said ‘no thanks.’ It built its own, made-in-BC, open-source system, designed specifically for the needs of educators, privacy-sensitive (collecting much less data on students compared to the government system), able to be continuously updated, and all at a fraction of the cost of the government system. Some terrific, huh? Were they able to share their system with other school districts? Did they get a digital citizenship award of some kind? No. Their system was killed.

The Ministry of Education swooped in and warned the school district that it was going to cost millions of dollars to make their system compatible with the new BC Services Card. Unable to afford millions of dollars, the school district was forced to abandon its open-source system. Only later, a freedom of information request unearthed a document showing that the government had no intention of imposing the BC Services Card compatibility requirement on the proprietary system it was promoting and wanting school districts to adopt. The government’s own system was given a five-year exemption on the compatibility requirement, with options for further extension.

In the main, people are utterly mystified by what is happening here. People cannot understand why governments would undermine cost-effective, well-designed, privacy-sensitive, locally-held data systems, like the one developed by the Saanich School District. They cannot understand why governments continually spend billions of dollars on the privacy nightmare of vast data centralization systems that don’t work and aren’t needed (for example, who exactly needs a pan-Canadian health record?). There may be more than one answer to the question, but probably the main one is: the government wants the data.

“Citizens @ the Centre” is the adver 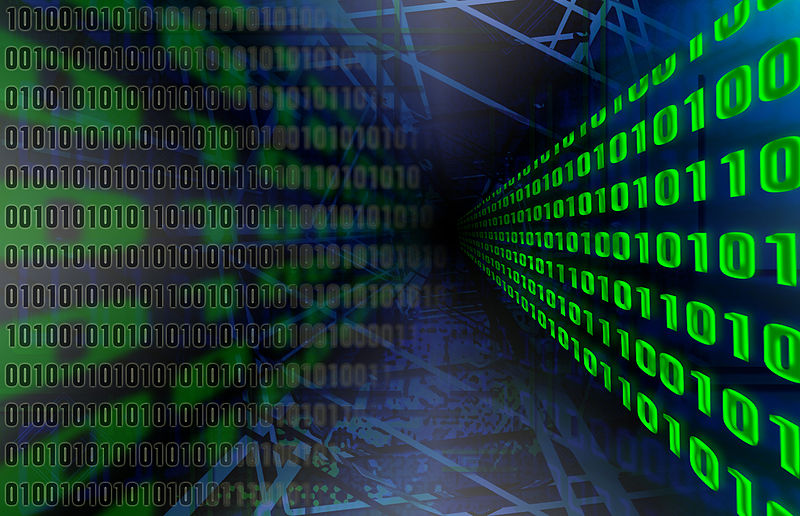 tising slogan. But increasingly, it’s obvious that it’s our valuable data at the centre, and citizens at the fringes. And if we are going to realize any of the potential of ‘digital citizenship’ and online means of ‘citizen engagement’ or otherwise allow technology to assist democratic participation, we have to make a proper assessment of where we are at. Where we are at is not a good place and not on a good trajectory for getting to a good place. And that’s what I talked about in London.

And now that I’m home, I want to talk about how we are going to fix this.

Previous Post: 2014 in Review: A Year of Victories and Transformation
Next Post: New legislation needed to protect free expression from SLAPP suits