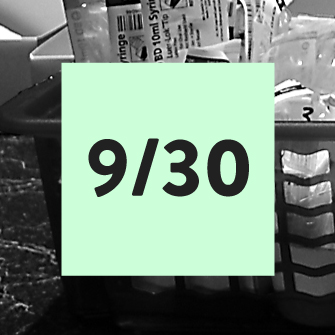 To mark this important anniversary, the Canadian Drug Policy Coalition is spearheading a campaign to let our federal government know that support for safer consumption services is broad in Canada. The BCCLA has joined the Canadian HIV/AIDS Legal Network, PIVOT Legal Society and more than 85 other organizations in calling for government action to support the scale up of these important and life-saving services.Today we sent that letter to the federal Minister of Health, Rona Ambrose.

Rather than accepting this scientific consensus and recognizing, as Canada’s Supreme Court did, that these are vital community health services,  Canada’s government introduced Bill C-65, The Respect for Communities Act.  But Canadians are not so easily misled. This Act does not respect our communities, or the rights of the most vulnerable people in them.  The Bill would introduce 26 new barriers for anyone trying to establish a supervised injection site in Canada. Fear based politics are being used to ask Canadians to put stigma above sensible and effective community health policy. This is unacceptable.

The BCCLA was proud to be one of the intervenors that brought about a victory for Insite and sensible drug policy at Canada’s Supreme Court two years ago, and we’re standing up again today to say NO to policy based in ideology instead of evidence. Stand with us.

Tell Minister Ambrose that safer consumption sites are a vital health service, and our government should be doing everything it can to ensure that harm reduction strategies are in place to make our citizens and our communities healthier. Share the campaign.

One thought on “Insite Saves Lives: It’s Time for More”