In late February, shortly after the story we posted about the Canada Border Services Agency delaying our request for documents on their policies on searching laptops and other personal electronics, a slim brown envelope arrived in our office. The response came just over two weeks after the extended deadline the CBSA set for itself had expired. The delay was frustrating, but not nearly as long as we’d feared given the abysmal state of access to information responses from other governmental agencies. 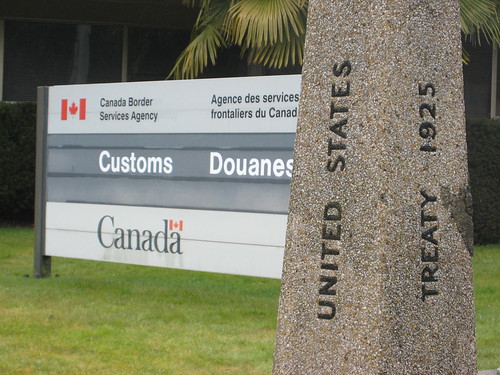 Now that we’ve had a chance to go through the documents, there were few surprises. The documents provided by the CBSA were disorganized and still fail to provide a clear and complete picture of CBSA policies and practices on data search and retention. In the end, the documents raised more questions than they answered, but are fairly interesting in their own right, if only for the glimpse into the institutional culture of the CBSA they can provide.

Many categories of important information were completely redacted or exempted from disclosure. Some of the redactions were legitimate—legal opinions, for instance, would generally be covered by solicitor-client privilege. Other omissions were less convincing, and the practice of redacting in white rather than in black left it unclear whether information was missing or not. Some areas of the request were completely ignored or omitted. For instance, we asked for statistics on how many searches of personal electronics had been conducted. These statistics were not even referred to in the documents provided.

The BCCLA has filed another complaint with the Office of the Information Commissioner, this time regarding the exemptions and redactions from the documents provided by the CBSA in response to our request. For now, here’s a review of some of the highlights of the documents we have received: 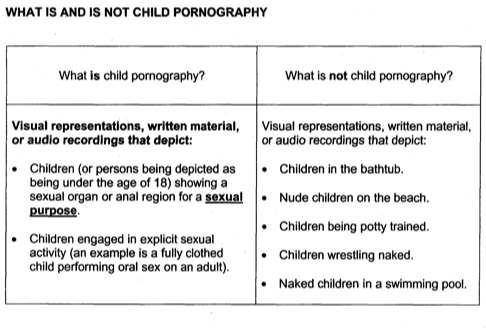 Five key areas were not addressed adequately (or at all) in the CBSA’s response to our request:

These areas make up the substance of our second complaint to the Information Commissioner.

Overall, the CBSA’s lack of transparency on this important issue is discouraging. While their policies on searches appear to be quite similar, the CBSA has not been as forthcoming with information as even the secretive U.S. Department of Homeland Security, which has made its policy publicly available.

As promised, we’ve made all the documents we received available online. Download them and have a look through them yourself. If you see anything of special note, have your own story of having your electronics searched at the Canadian border, or have something to add, please let us know in the comments or by email: [greg]@[bccla].[org]