This blog is an adaptation of the speaking notes of Hollis Johnson, one of the lead plaintiffs in the BCCLA’s historic Carter v. Canada, death with dignity case. Hollis delivered these remarks on October 14, 2014– the night before the Supreme Court of Canada was to hear Carter v. Canada. 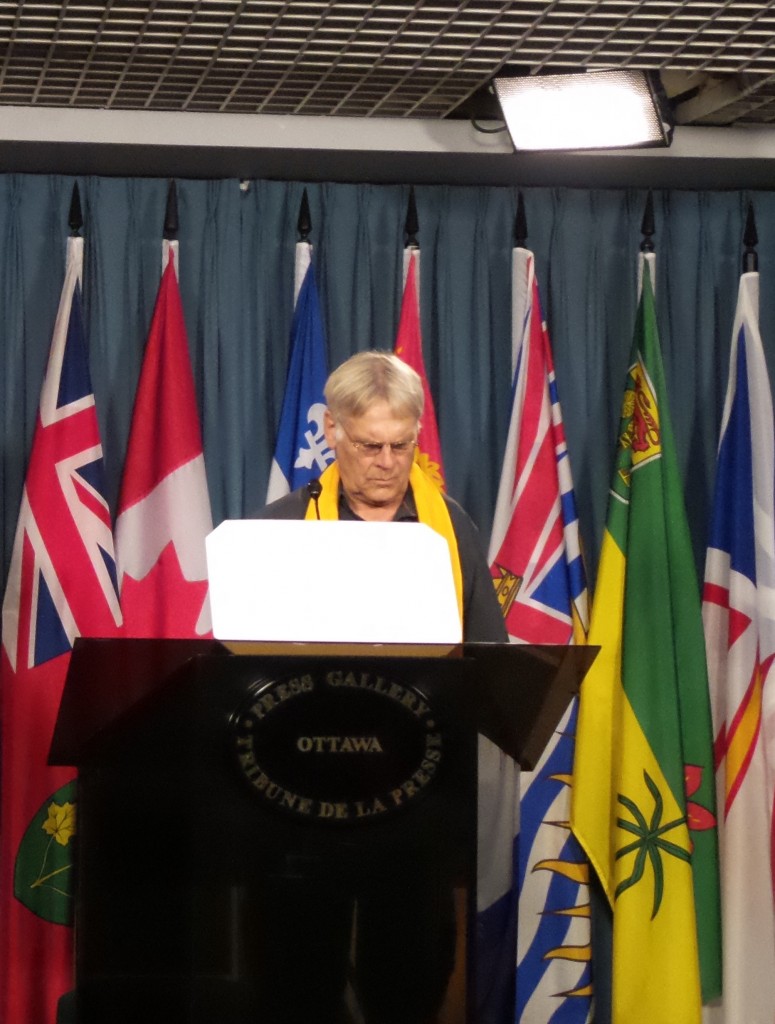 For most people in the developed world conversations about death and dying almost never take place.  We are, in Kubler Ross’s words,  ‘a death denying culture.’ With this in mind, it is my belief that we need to have a better conversation with the sick and dying. Who better to speak to these issues than the ones who have gone on before us. Sue Rodriguez, Nagi Marcos, Kay Carter, Gloria Taylor, Dr.  Donald Low. Each, in their own way,  has contributed to a deeper conversation about the meaning of life and end of life decisions.

Sue Rodriguez famously said, “If I cannot give consent to my own death, who owns my life.” In so doing, she raised the issues of autonomy and freedom of choice. Although the Supreme Court upheld the law prohibiting assisted dying, the view across the country has remained strongly favorable ever since.

Dr. Donald Low’s posthumous plea to legalize assisted death compassionately raised awareness of unjust suffering by asking the question,  “Why are people made to suffer when there is an alternative?” Being able to request a medically assisted death could have restored his sense of autonomy and provided him with peace of mind in the face of his condition. Instead, he was forced to endure unnecessary suffering until dying of his illness.

Nagi Marcos had Huntingtons Disease and knew that as his motor functions deteriorated that he would eventually be unable to bring about his own death. Tragically he had to end his life prematurely, for fear that he would not be able to perform this act if he waited any longer, thereby robbing him of precious time in which he could still enjoy a life worth living. 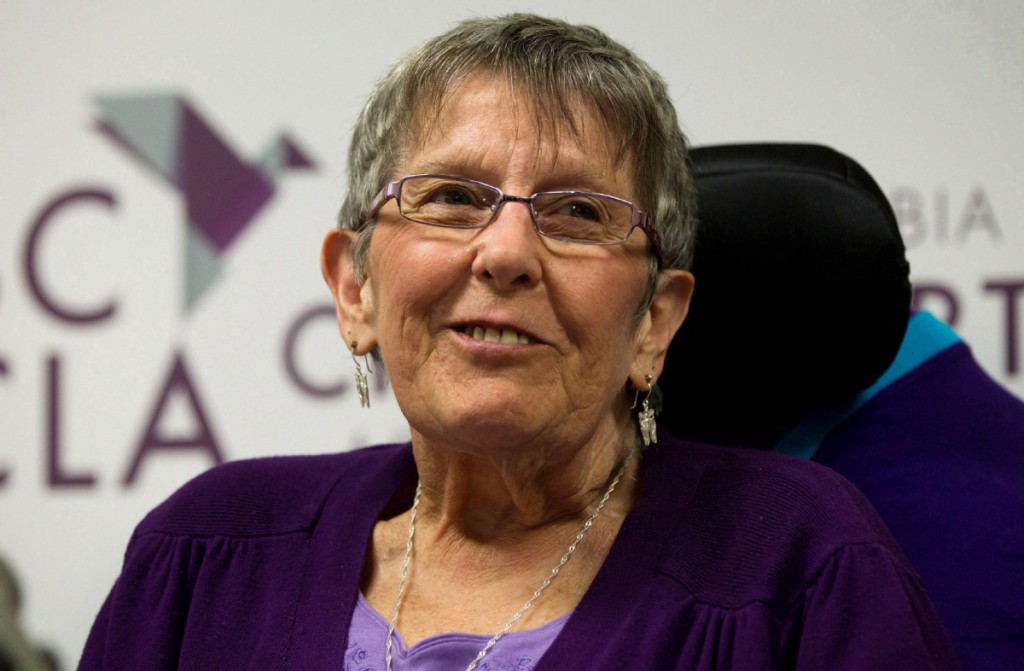 This was the essence of Gloria Taylor’s pro-life argument. She argued that complete prohibition against assisted dying violates her right to life, and that by denying her request for assistance by a physician she would be forced to end her life while she still had the physical ability.

For Kay Carter, “death by installment” was not a suitable end to a life of her choosing. My wife Lee and I were asked if we would assist Kay on her journey to Zurich to die with dignity. Planning for this endeavor was difficult because it is against the law in Canada to assist someone with their death, as a result we were forced to blaze a trail of lies and deceptions all the way to Zurich when all Kay ever wanted was to die with dignity in her own country amongst her family and friends.  Surely Canadians deserve better.

In closing,  just as the state has no business in the bedrooms of the nation we don’t believe that government has any place at the bedside of sick and dying Canadians. Perhaps Nagi Marcos said it best when he said, “This issue will never go away, people like me will continue to hasten their death somehow…you must let us go.”