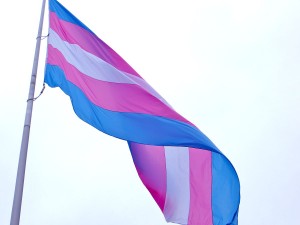 er Identity Bill,” has been hung up in the Senate since October 2013, and it looks like further delay is inevitable. Media reports indicate that the bill is likely to die on the Order Paper because of an amendment to be tabled today in the Senate’s Legal and Constitutional Affairs Committee. This means that the bill will have to be reintroduced sometime after the next election, leaving trans people in Canada without important legal protections for at least another year.

The BCCLA believes this bill is sound as currently drafted and will offer urgently needed protections to transgender people in Canada. The bill passed the House in 2013 with support from members of all parties, including four Cabinet ministers. Earlier this week, we wrote to members of the Committee urging them to pass this vital bill without further delay.

The bill would add gender identity to the prohibited grounds of discrimination in the Canada Human Rights Act, and it would amend the Criminal Code to include gender identity as a recognized group when offences are motivated by bias, prejudice or hate. This is the fourth time such a bill has been introduced in Parliament. Each time, it has been set back by prorogation or an election.

Given the high rates of violence, stigma, harassment and discrimination experienced by Canada’s trans communities, the protections offered in the Gender Identity Bill are urgently required. While we have a long way to go towards ensuring full protection for the dignity and human rights of trans people in Canada, passing this bill into law is an important step in the right direction. 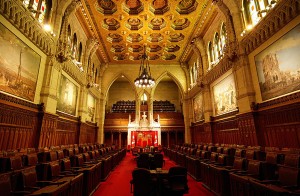 Some Members of Parliament and Senators have expressed concern that the bill could be abused by sexual predators and pedophiles who would use it to access public women’s washrooms. We are aware of no evidence to support such a claim. In fact, here in Vancouver, the Parks Board has recently approved a number of recommendations to make washroom facilities more inclusive for trans members of our communities, including universal signage and single stall change booths. There is simply no basis for assuming that trans individuals will behave inappropriately in a washroom that corresponds to their gender identity, and instead, every reason to expect that these measures will foster greater inclusion and respect.

Bill C-279 affirms the dignity and equality of trans people in law. Such legal recognition and protection is long overdue.