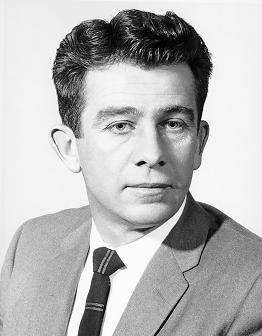 Professor Robert J. Rowan (Bob to everybody in his classrooms and the BCCLA) was one of the founding directors of the BCCLA, and contributed a substantial portion of its  foundation.  Bob was a political philosopher and educational reformer, sending out squadrons of committed academic and legal activists, and assisting at the birth of two liberal undergraduate programs – one at UBC, and the other at Malaspina University.

But the use of past tense verbs in connection with Bob is an error.  He is in his 91st year, and very much with us and “it” – the world of events and ideas that is the enduring subject of the great conversation of the thinking and caring classes.

We will be adding from time to time, some samples of his thought to our website, for the continued delight of his very many students and admirers, and as an reminder for us all of the intellectual capital that he and the other founders provided for our sustenance.  We have been living off of that capital for decades, adding to it in the spirit of principle over impulse, thought over habit, and discussion over partisan war-cries.