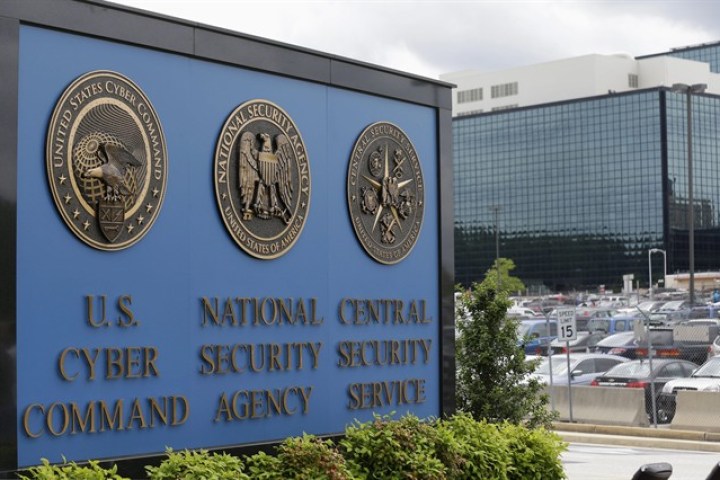 VANCOUVER – Two rulings on U.S. surveillance activities this week could be useful for a Canadian group seeking limits on domestic intelligence gathering.

“We’re pleased that there is a process ongoing, at least in the United States, to create a balance between the protection of national security and the protection of privacy and free expression in the U.S.,” said Caily DiPuma, counsel for the B.C. Civil Liberties Association (BCCLA).

BCCLA launched a lawsuit in October to challenge “the collection of Canadians’ private communications and metadata — which  includes phone numbers, length of phone calls, email and IP addresses — by the Communications Security Establishment (CSEC).

Then on Wednesday, a president-appointed panel released a review of the NSA’s surveillance programs and made 46 recommendations and called for more oversight of the agency.

“Changes made to the NSA programs that result in a better protection of privacy and free expression is obviously going to be valuable to Canadians, given that close relationship,” DiPuma said.

“Judge Leon’s decision found a right of privacy in telephone metadata and that ruling is essential to a proper finding in our case. So of course we would refer the court to his reasoning there,” she said. “Obviously the Canadian court would not be bound by it, but it would certainly add some sort of persuasive value to our argument.”

Like the U.S. lawsuit, the BCCLA case was born out of the release of classified documents, leaked by former intelligence contractor Edward Snowden, that revealed secret programs the U.S. and its partners used to monitor telecommunications.

The first set of leaked documents in June detailed how the NSA gathered the phone records of millions of Americans from the biggest telecommunications companies in the U.S.

“[That] really prompted organizations and individuals and governments across the world to start discussing the boundaries and the guidelines of government surveillance of their citizens,” DiPuma said.

“We know that CSEC, under the law, is capable of collecting metadata and is capable of intercepting private communications of Canadians when they’re communicating with someone outside of Canada,” she said. “If they’re capable within the law there is no reason to suggest they wouldn’t be engaging in that type of activity.”

According to CSEC, the agency “only targets foreign entities and communications, and in fact is prohibited by law from targeting Canadians or anyone in Canada under the signals intelligence part of our mandate.”

“The extent of that isn’t clear because CSEC has refused to tell the Canadian people the frequency with which they are using these powers,” she added.

DiPuma believes it’s feasible for the Canadian government to have more oversight and review over CSEC and its practices, saying the review capabilities of the CSEC commissioner and his staff are narrow in scope because of limited resources.

Queens University School of Policy Studies Fellow John Adams disagrees about the possibility of oversight. He said it’s not at all practical to have someone overseeing the activities of each of the more than 2,000 people working for CSEC under a $422-million-a-year operating budget.

Adams served as chief of CSEC from 2005 until 2007. He believes there is no “blatant disregard of privacy” when it comes to intelligence gathering.

While he disagrees with DiPuma about how much review there already is — he said there’s plenty — Adams does believe there could be more done to assure the Canadian public that “what CSEC is doing will not compromise privacy and security.”

He thinks that’s possible by having a Parliamentary review committee that would be able to go back to their caucuses and explain what they can about CSEC’s activities.

“The disadvantage of all of this is that Parliamentarians and/or senators have to understand the limits to which they can disclose what they’ve heard. That’s always difficult,” he told Global News.

He acknowledges review happens after the fact, which doesn’t sit well with some critics of intelligence gathering.

“But, if you find out after the fact that the system is being abused you’re certainly going to be in a position to change it and heads will roll.”

Adams wouldn’t comment on the BCCLA lawsuit or how the U.S. has dealt with the aftermath of the Snowden leaks, but he said this week’s rulings may only have a limited effect on the NSA and its counterparts in the Five Eyes partnership — Canada, Britain, Australia and New Zealand.

“I don’t think it will stop it, but it may slow down NSA’s capacity to respond in some instances,” he explained. “Real-time SIGINT (signals intelligence) has always been the goal of the Five Eyes and we may not be able to achieve the kind of real-time [intelligence] that we think might be essential in some circumstances simply because of some of the limitations that may well be placed on the NSA.”

He thinks people concerned about what CSEC is capable of and allowed to do can find out what they need to know by reading the legislation that covers it.

“[But] not many people read legislation. It’s not an easy read,” he said.

DiPuma agrees that Canadians don’t know enough about CSEC, but she said they know more about it now than they did before June.

She said one of the main purposes of the BCCLA lawsuit is to encourage Canadians to have conversations about CSEC and ask questions of their lawmakers.

“Even if [people] don’t think they have anything to hide from their government, these issues are really important to the preservation of our democratic rights and freedoms,” DiPuma said.